Flamenco Campers in the Titan Desert 2011

A Dakar on mountain bike. 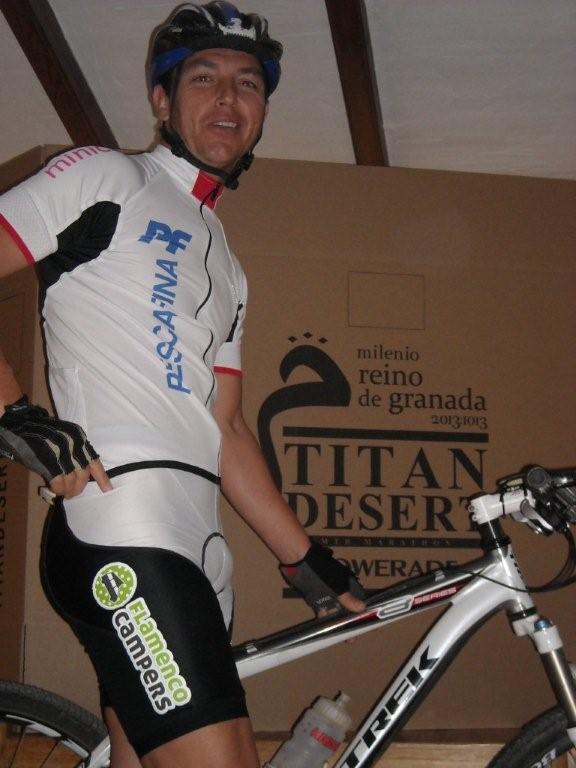 Our good friend and extreme sportman Siso Mazarrasa go by his own to the next Titan Desert Challenge 2011 with the sponsor of Flamenco Campers and others.

The race is based on the Paris Dakar philosophy. Temperatures ranging between 25 and 45 degrees, a profile very hard to mountain biking, a little marked path, where the navigation and orientation are important, the intense heat, wind gusts and rocky tracks of the Sahara Desert further harden the wear on the bike.

Teamwork is vital to making decisions about orientation, food and mechanical problems. 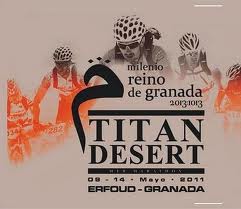 In its sixth edition from May 9 to 14 will have a new route with 6 stages, one of them, the third with no possibility to receive external assistance at any time, neither mechanical or personal. To mark the celebrations for the Millennium of Granada the last stage will take place on the peninsula. As in the Dakar participants spend the night in tents and one of the greatest enemies will be the heat.

There are more than 600 km with a clear objective to achieve the goal and enjoy this adventure.

Come on Siso, from Flamenco Campers we give you all our support to finish as you deserve in this fantastic challenge and adventure.