Camping in the Autumn Sun with Flamenco Campers 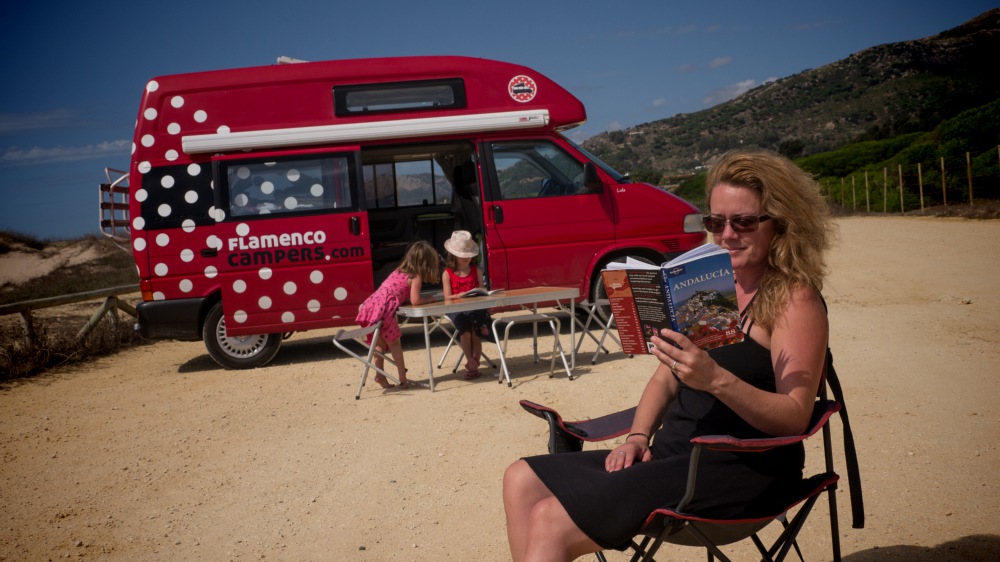 It is said that Flamenco is the sound of Andalucía: sometimes melancholy, sometimes joyful, but always soulful.

The same can be said of Flamenco Campers, Gonzalo, Carolina and Turko their Spanish Water Dog, who want you to catch the joyful spirit of Andalucía and flamenco in their campervans. And this is easy to do with their abundant guidance and advice on where to visit during your stay and the experiences you should immerse yourself in while you are there.

Their well-maintained vans always draw attention as they travel from campsites to towns, and are often commented on by name when they are recognised, which is surprisingly often. It certainly drew a crowd and sparked off some great conversations with strangers as we travelled. 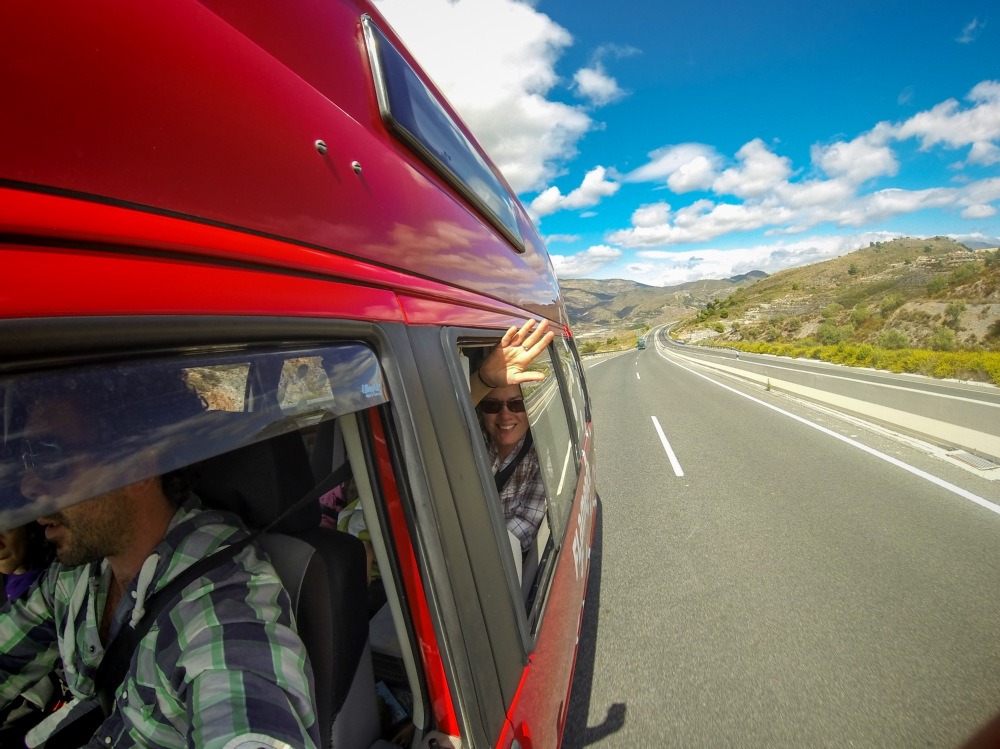 We had the pleasure of staying in Lola, a VW T4 high top campervan with a 2.5 engine that was powerful enough to effortlessly carry our family of 4 up quite a few mountain roads. Lola is a lovely example of the clever Westfalia conversions, which are high quality and make use of every bit of space by making them multi-functional and simple to use depending on whether you want to drive, eat, use the bathroom or sleep.

Italians, Spanish, British and others all passed comment on the design, which allowed 2 adults and 2 children to live comfortably during the time we were there. In fact many asked, “Where do you all sleep?” and they were amazed when we showed them how 2 double beds were configured from a dining room layout where we had just a few minutes earlier been eating tapas. The benefit of the multi-functionality resulted in Lola being smaller and lighter than other RVs, which gave use the advantage of being able climb parts of the Sierra Nevada Mountains others could not. 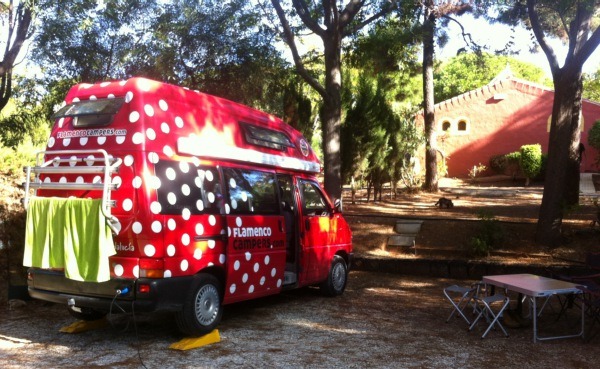 In total we covered almost 2,000 kilometres from the National Parks of central Andalucía to the mountains of Granada in the east, then back along the coast from Motril to Malaga, Marbella, past Gibraltar and ending our onward journey at Tarifa, before returning homeward back towards Malaga.

There was much we didn’t do, which we would have loved to. Such as visiting the dramatic rural castles and houses in the village of Ronda, going to Cadiz where they filmed the Cuban scenes of the James Bond movie ‘Die Another Day‘, taking a walk through the Alhambra in Granada one of the oldest and biggest Islamic palace and fortress complexes in the world, and driving along many of the amazingly scenic mountain roads across the centre of Andalucía. But we can always come back again.

If you’re into Renaissance architecture then Andalucía is the place to go. It is also perfect for National Parks as this area is leading environmental protection within Spain. It is also know for its tapas, sherry, festivals, wind surfing, rugged coastlines, snow topped mountains, fish, bull fighting, taking hours over lunch, olive trees, bird watching and its Arabic influence due to is geographical location. 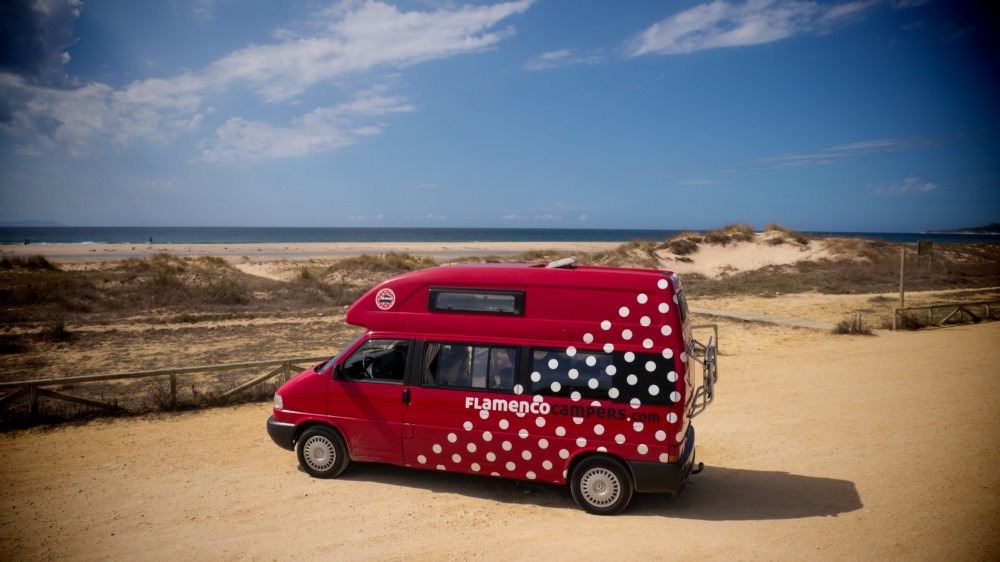 Our favourite spot was T