Natural Andalucia – a glamping adventure in a spectacular protected environment

A visit to one of Europe’s most spectacular protected areas, the mountainous natural park of Cazorla, Segura and Las Villas, will make for a truly memorable Flamenco Campers holiday!
Why Go?

Andalucía’s north eastern province of Jaen is famous for being the world’s largest producer of olives and olive oil. Yet is also home to an immense and magnificent natural park. The grandeur of the mountains and the dense forests are reminiscent of the great national parks of North America. It is just perfect for a Flamenco Campers trip.
Where is it?

The natural park of Cazorla, Segura and Las Villas is about 4 hours’ drive north east of our Flamenco Campers office near Malaga.
It’s a fabulous road trip, and one that’s easy to break up with overnight stays on the way if you decide to take it slow. You can also combine this trip with our other Flamenco Campers itinerary that include the cultural magnificence of Granada. 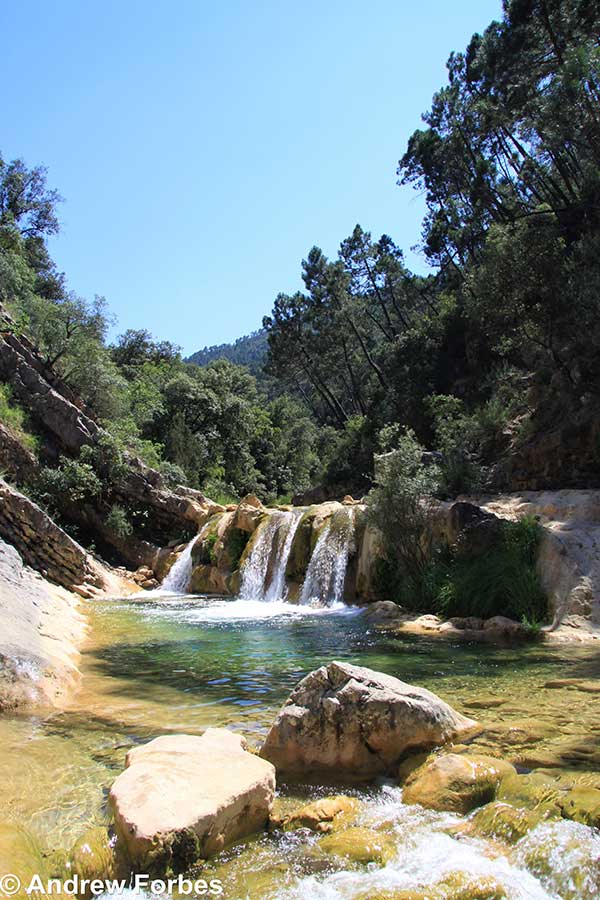 How to Get There

The motorway network to Cazorla is superb, and makes the journey a real pleasure. The roads are uncrowded and pass through spectacular scenery. If you want there are lots of places to stop and explore in your camper.

From Malaga take the AP-46 motorway north. After about 40Kms, you can bare right on the A-92M motorway that takes you to the north of Granada where you can merge with the A-44 motorway north to Jaen. From there it’s just an hour east to the natural park. 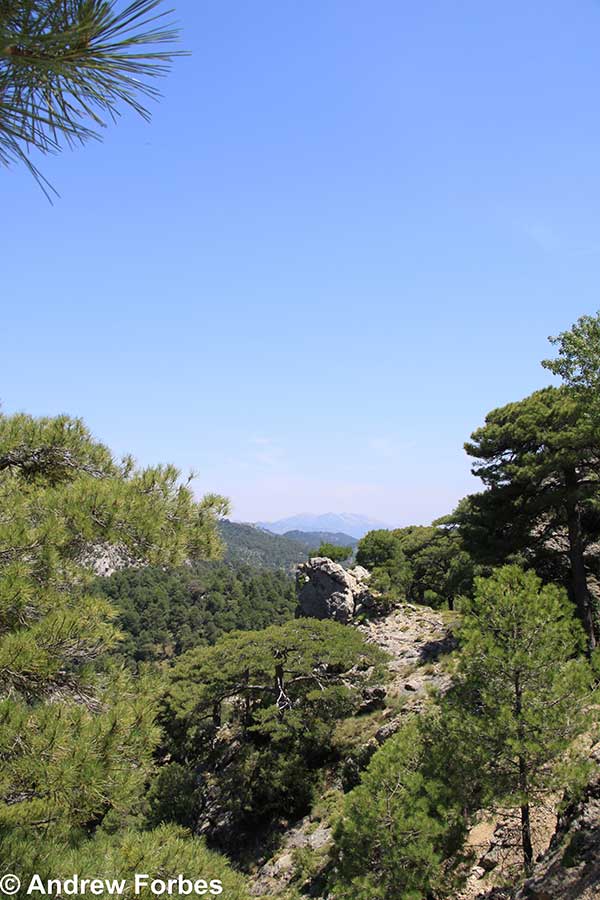 On your way, you will pass several fascinating places in both Granada provinces and Jaen provinces. For example, at the beginning of the journey you will pass Riofrio where you will find a caviar fish farm! The local village has several bars where you can enjoy a chilled glass of wine and some caviar in very humble, and rural surroundings!
Granada city is a destination in itself and is featured in other itineraries.

As you get closer to the natural park of Cazorla, Segura and Las Villas you will reach the amazing Renaissance towns of Ubeda and Beaza. If you love historical architecture, then visit these towns, as they are perfectly preserved.

Jaen is the regional capital, and renowned for its Cathedral, as well as its hilltop fort, now a Parador hotel, although the city is not that attractive.
The town of Cazorla is the gateway to the protected natural area, where one begins to find the campsites. 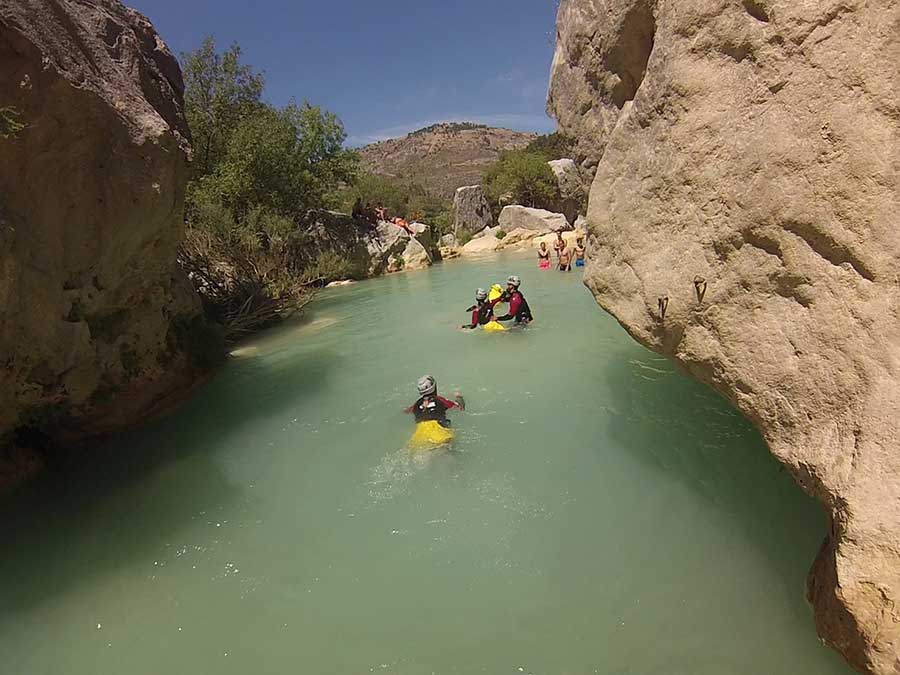 The region produces some of the finest olive oil in the world, so expect to see some artisan food stores where you can purchase bottles of oil.

Also, many of the local specialities are cooked with olive oil, like the country potato dish called ‘ajilimojili’ (with peppers & olive oil); ‘alboroinía’ (a vegetable dish with aubergine, squash and onions); and the Jaen spinach dish ‘espinacas jienenses’.