Eurorando 2011, the adventure of trekking in Andalucia. 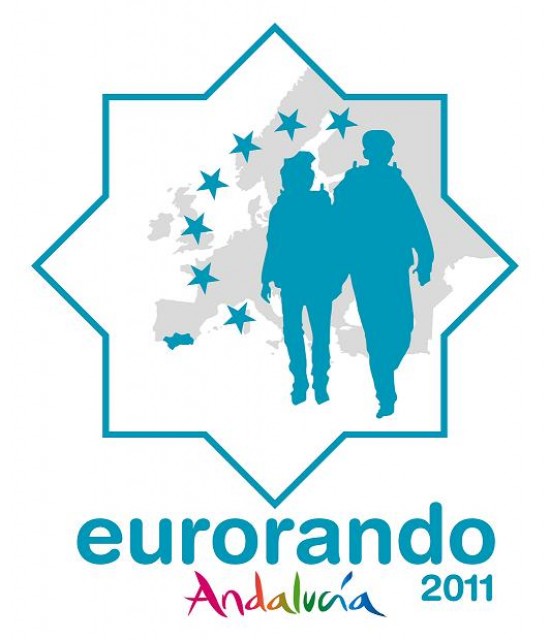 Sporting Event Eurorando Andalucía 2011 faces its final stage with new activities scheduled to be held between September 11 and October 15, for which 440 walkers from all over Europe have already registered since the opening of online registration deadline just over two weeks.

So far, most of the participants for future activities of this sports event comes from France, with 374 and Denmark with 50, while the rest of the entries comes from Germany and Spain. Throughout the month of September is expected a significant increase in the registration of walkers from other countries, as reported by the Ministry of Tourism, Trade and Sport. 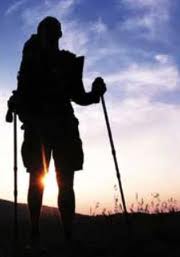 The program of the last phase of Eurorando start next September 11 with an urban trail by Vicar (Almeria) and continue with cross transits by protected areas like the Natural Park of Cabo de Gata, Tabernas Desert or Huétor Mountains, and climbs like the Puerto de la Ragua.

Similarly, sections of European long distance trails and day and nigthtime city tours in the city of Almeria will be held and special activities aimed to schools and disabled people in the Natural Park of Sierra Nevada, a route that will depart from the house birthplace of Federico García Lorca in Fuentevaqueros (Granada).

Also in this program, the city of Almeria host within the next 9 and October 12 the Assembly of the European Ramblers Association (ERA), which provides to congregate about 80 delegates representing different countries of the continent.

Throughout 2011 this event has been held thirty activities all over Andalusia, in which 4227 participants and 776 monitors took part . Of the routes, which benefited from a greater number of registrations were held in the protected area of ​​Castala in Almeria, the European path of E-12 Cabo de Gata, the urban trail of Granada and the route through the Lecrin Valley in the province of Granada.

The event, which began in 2010, consists on 52 activities. Among these areas, participants will travel across to 21 greenways with a total of 530 kilometers, 14 long-distance paths and 33,000 miles of cattle trails.