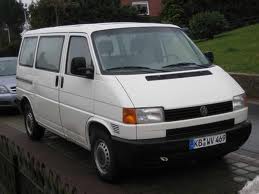 Volkswagen T4 was the successor to the T3 and production took place between 1990 and 2003. It was the first model of this vans line to assemble a water-cooled front engine.

The T4 was produced in five basic body types: Transporter, Kombi, Doka, Caravelle/Multivan and California. It could has two wheelbases, “short base” and “long base” and a variety of different roof heights, including a poptop roof for the California version.

In 1994 was applied a major facelift to the T4 with a new shape at the front. This was necessary to adjust the engine compartment to VR6 six-cylinder engine. Commercial variants continued its production with shorter front until 1999.

The T4 was a very popular model because it met the needs of everyday small and medium enterprises or businesses and was open to any professional conversion. 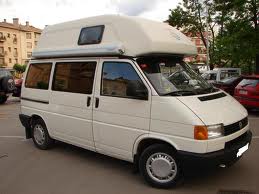 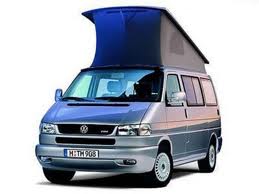 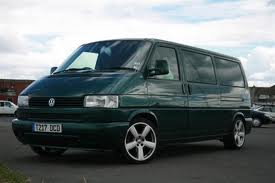 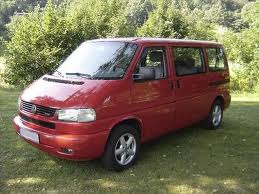