Game of Thrones in Andalucia

The fantasy HBO television series ‘Game of Thrones’ has become an international phenomenon. The high-budget adaptation of George R. R. Martin’s series of novels, ‘A Song of Ice and Fire’ has become compulsive viewing for millions around the world. 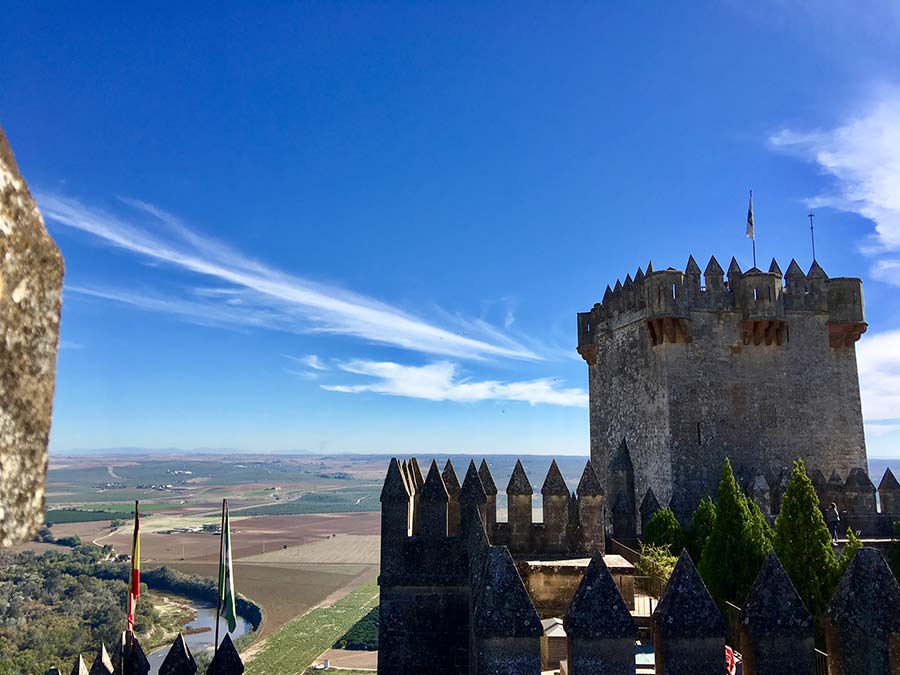 The fictional continents of Westeros and Essos and their characters have been brought to life thanks to award-winning acting and exceptional special effects. Yet some of the greatest stars are the locations – many of which are in Spain!

Andalucia, with its exotic Moorish heritage, dramatic natural landscape has been a popular location for Game of Thrones.

Here are some highlights, to help you build your very own Game of Thrones campervan itinerary.

Head to the eastern most province of Andalucia and to the dramatic desert gorges of this arid landscape. Here in the iconic dry river beds of the Tabernas desert, was filmed scenes with hundreds of horsemen. 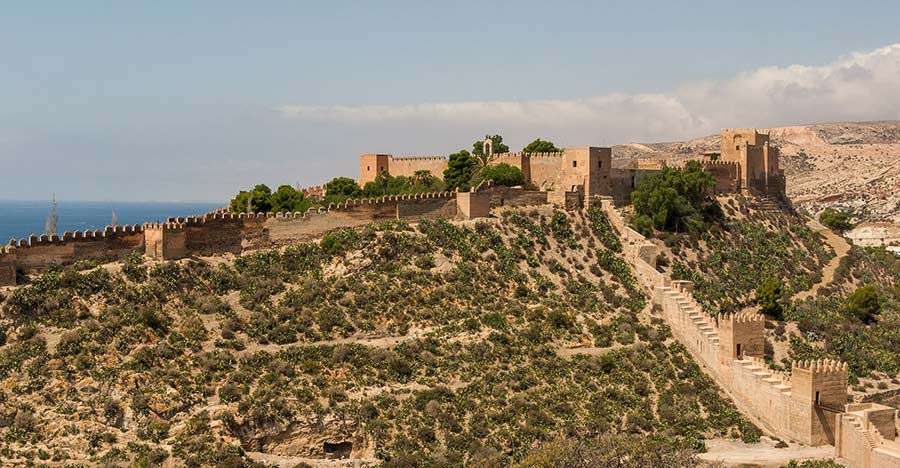 Also, on the Almeria coast, the remote 18th century fort of Mesa Roldan was also used as a location – this is a fascinating place to visit, as there is also a historic lighthouse here. 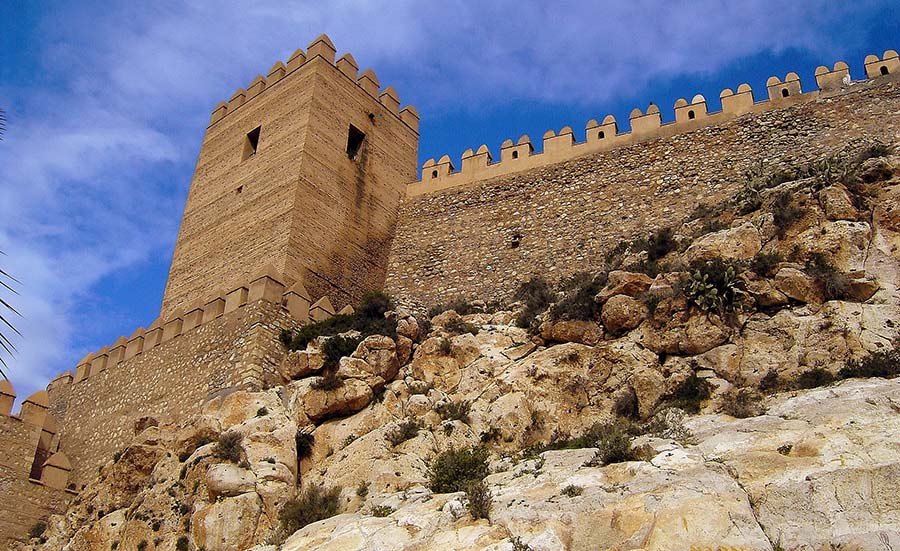 Almeria city’s ancient 12th century Alcazar fortress was also chosen to appear in Game of Thrones – look out for it in season 6.

Probably the most evocative of the locations used in Cordoba is the medieval castle, ‘Castillo de Almodóvar’, reimagined as Highgarden. It seems everyone wants an Instagram on that castle balcony now! It’s a great area to explore in a campervan too.